Nowadays, tap water is no longer tasty anymore. The main reasons for this are air pollution and industrial waste. Cancer-causing substances such as nitrogen oxide, lead, trihalomethane, and sulfur oxide in gasoline are used in large amount by today’s modern world. These chemicals get mixed in waters that travel through streams to your tap.

Because of this, many people are filtering and purifying their water or even buying expensive mineral water.

How Does Activated Charcoal Purify Water?

For those who haven’t witnessed charcoal work its magic, try this: First, fill two jars with water. To both jars, add food coloring and stir the mixtures thoroughly. Next, add 2-3 spoonfuls (or more depending on the size of the jar) of powdered charcoal to one jar. Let the jars sit for at least two days.

The result? After 2-3 days, you will find that the jar fed with charcoal to be nearly as transparent as it was after the first step. It would appear that the charcoal has absorbed the food coloring, thereby “purifying” the water. However, how does the charcoal achieve this?

Firstly, charcoal doesn’t absorb, but adsorb impurities. There’s a crucial difference. While absorption is the process in which substances dissolve or are vacuumed in an absorbent’s volume, adsorption is the process in which substances merely adhere to an adsorbent’s surface. They don’t seep inside, but they are instead stuck and restricted to the adsorbent’s surface. Sponges absorb, charcoal and gel adsorb. 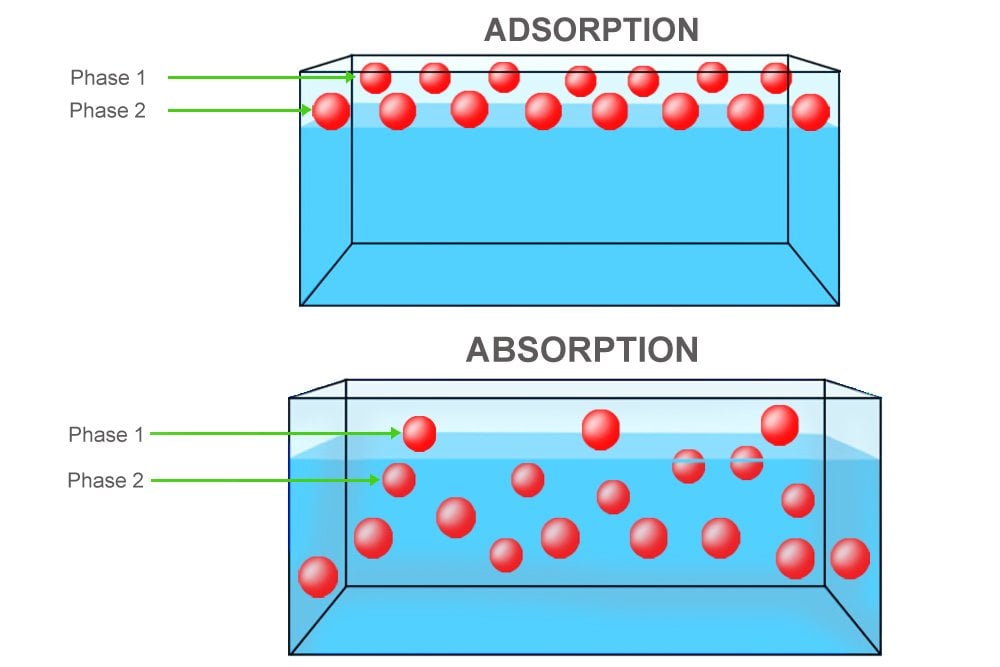 Charcoal’s ability to purify substances has been reported to be employed as early as several millennia ago when Egyptians used it to eliminate certain undesirable elements in the process of manufacturing bronze.

The reason why charcoal is such a remarkable adsorber is that it has an astoundingly porous surface. Its billions of carbon atoms are separated by millions of pores. Basically, it boasts a large surface area to capture and store impurities. Its porousness can be made even more impressive and the surface supremely large by treating it with oxygen. The resulting charcoal is known as activated charcoal, which is what your water purifier uses to purify water. 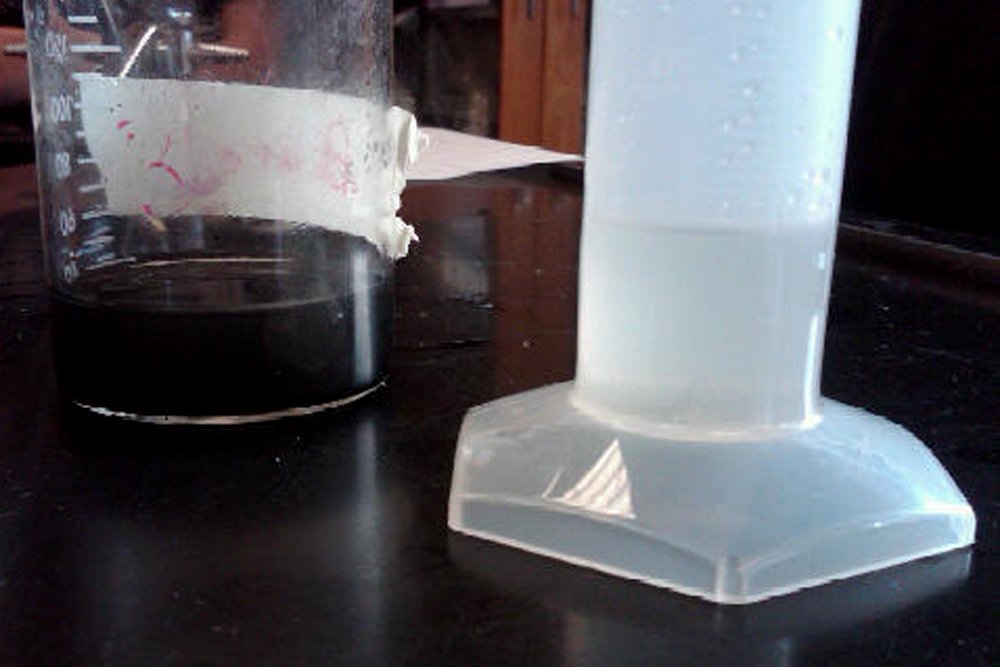 Purifiers consist of an activated charcoal bed that the contaminated water passes through to be purged of its contaminants. According to Wikipedia, one gram of the bed’s activated charcoal has a surface area in excess of 32,000 sq ft. For perspective, a spoonful of activated charcoal is estimated to equate to the surface area of a soccer field! However, regardless of its impressive capabilities, the amount of purification varies with the rate at which the charcoal is exposed to water. The slower the water passes through the bed, the longer the time it is exposed to the contaminants.

Activated charcoal eliminates impurities, which are not necessarily dangerous contaminants, but may also be odorous or colored substances, from gases or liquids, by either chemical adsorption or chemical attraction. No, the two are not the same things. 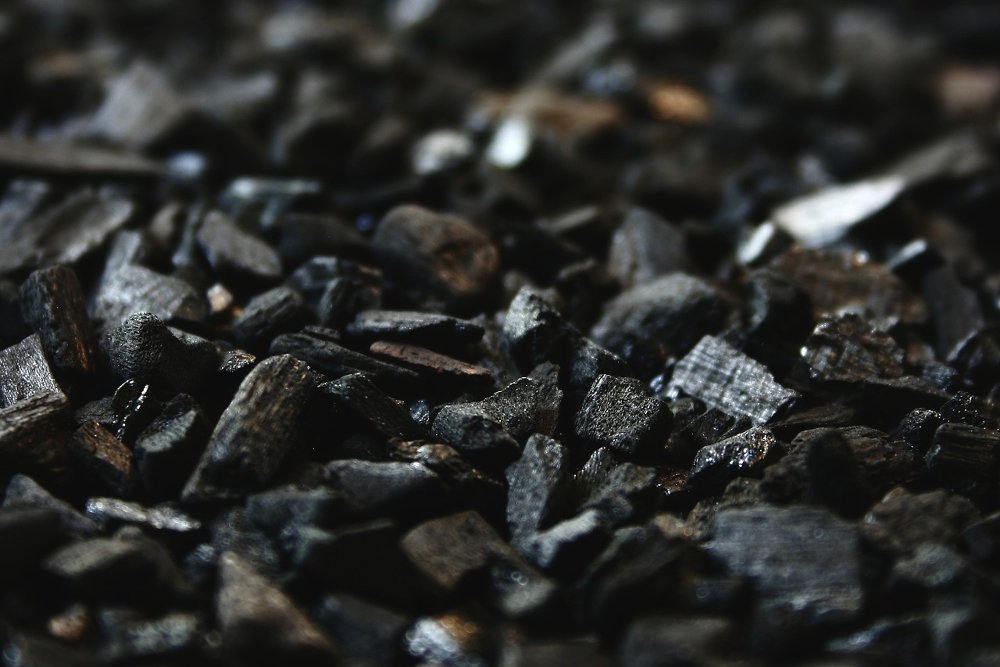 A substance is chemically adsorbed when, while moving past the charcoal’s surface, it attaches to it after being trapped in one of its million pores. Substances that are most prone to being trapped in this way are organic or carbon-based compounds. On the other hand, a substance is chemically attracted when its negative ions are lured by the positive ions of the activated charcoal. Substances most prone to be attracted in this way are inorganic compounds, particularly those that are chlorine-based.

It would be a mistake to believe that water purifiers are invincible, and that the activated charcoal they house can adsorb everything you throw at it. There are certain compounds that are indifferent to the attraction; they pass through the bed completely unadsorbed. These include minerals, nitrates, sodium and certain other dissolved inorganic compounds. 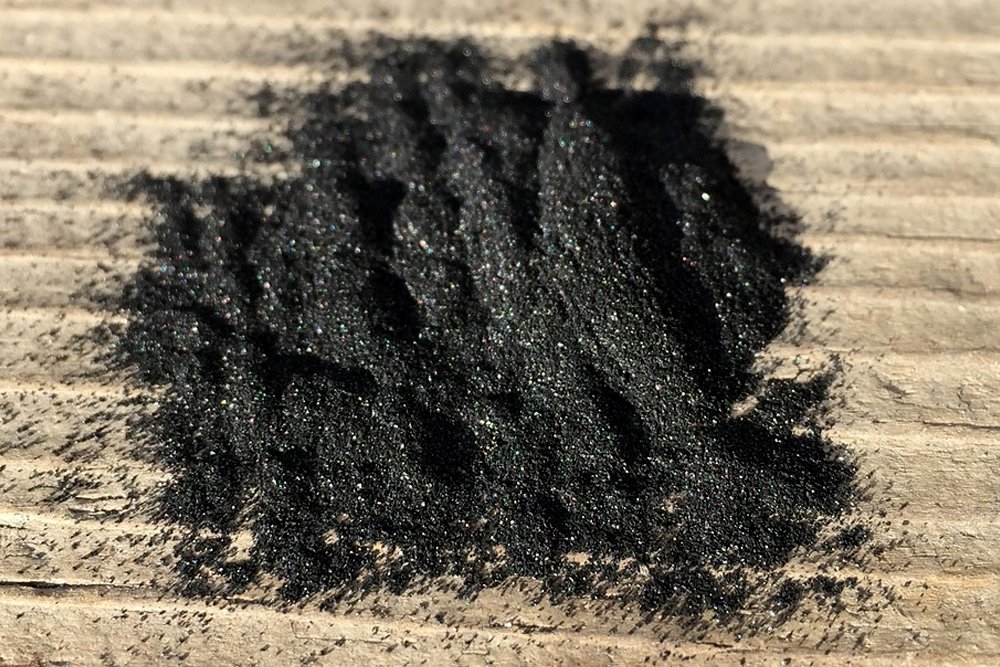 Lastly, activated charcoal isn’t just utilized by water purifiers, but also coffee machines, chemical processing facilities, face creams, aquariums and even by cigarette butts. It is what makes a gas mask function. However, it is imperative to remember that the charcoal becomes worthless after a while. After all its pores are occupied by contaminants, it purifies liquids and gases as effectively as a pebble. At this point, the occupied charcoal must be replaced with new, unoccupied charcoal.

The Benefits of Using a Charcoal Filter

5. They are easy to maintain